Not much to say today.  I was in kind of a bad mood, so I sat down to do a little painting.  That usually helps.  I grabbed one of the many, many models from my 'to do shelf' and threw some paint onto it.  I still need to do the base and a little more detail work, but it's generally pretty close.  I'll be painting his twin in a completely different scheme to represent that they come from different places.

I tried the paint chipping using a sponge technique.  I'm not convinced that I life it.  I do really like the way the after market heads turned out. 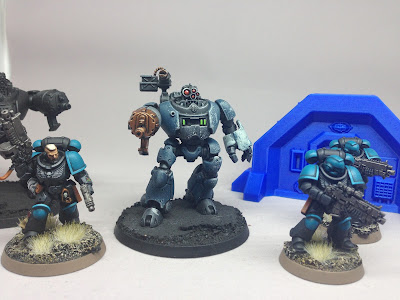 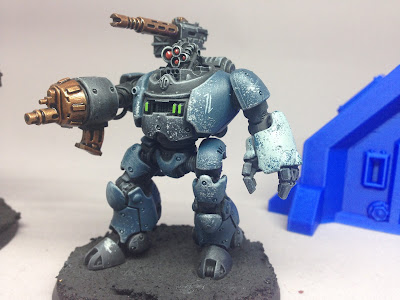 One of the reasons that I haven't been posting much lately is that I have a serious case of the gamer blahs.  Star Wars Armada season is over.  Runewars isn't really catching on in my area.  40k has had a major resurgence, but it still feel like the same game with the same problems.  I can't ally anyone with my Necrons or Tau and hate that alpha strikes are still everywhere.  I've lost full units in every game I've played before being able to activate them.  That should never happen.

There is light at the end of the tunnel.  That light is called Legion. 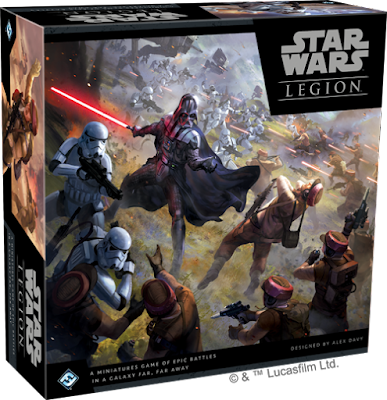 This game is basically the result of Warhammer 40k amd SW Armada making a beautiful baby wearing a Stormtrooper helmet.  I'm super excited.  The models look amazing.  The gameplay looks amazing.  Everything about this looks amazing.  It's what I've always wanted. 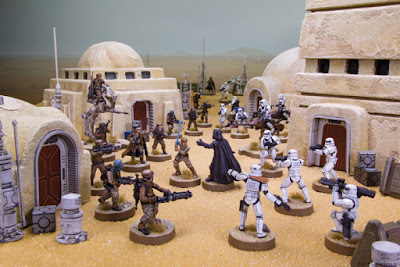 We will, of course, have epic showdowns between iconic heroes and villains. 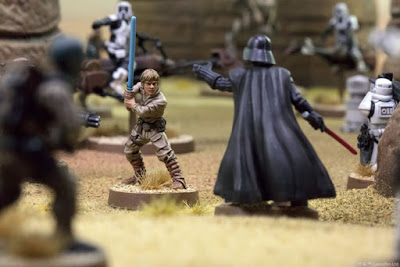 Unlike 40k, Legion will have unit and upgrade cards as well as special dice, just like in X-Wing and Armada. 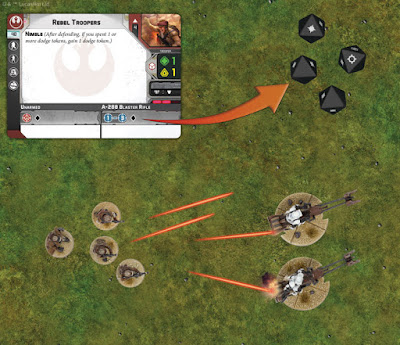 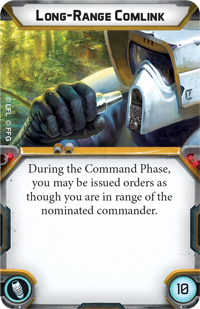 Can't wait.  The only bad thing about this game is that it's not out yet.

I Swear I'm Not Dead

...I've just been really aimless lately.  I'm going to try to start posting on a regular basis again.  I'm currently aiming for Monday, Wednesday and Friday updates with extra as needed.  I just don't have the free time that I used to.

To start with, here's a quick photo of some terrain I'm working on for the upcoming Star Wars Legion.  It looks like it's going to be a really fun game.  This thing took 23 hours to print. 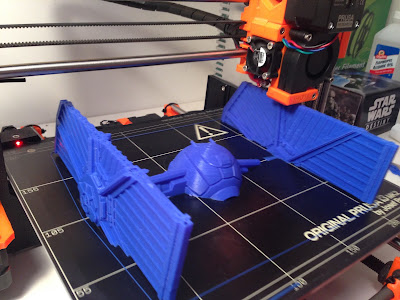 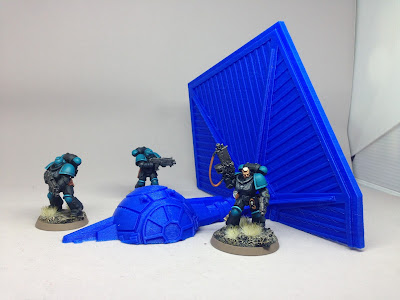 Kinda pissed about this next picture.  Both pieces look great on the pic below.  After I took the pic, I let the pieces sit outside for the glue to dry.  The right wing was parallel to the sunlight and caught even sun on both sides.  The left piece was parallel and got all the sun on one side.  It ended up warping.  Not terribly, but I'm sad that it happened.  I think I can play it off as battle damage if I hack at it a little.  Sigh. 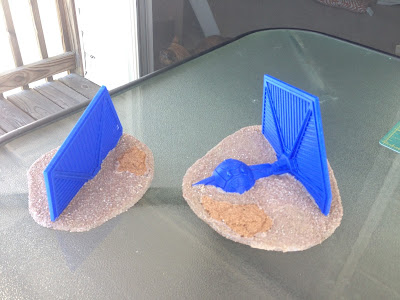