I just thought these were funny 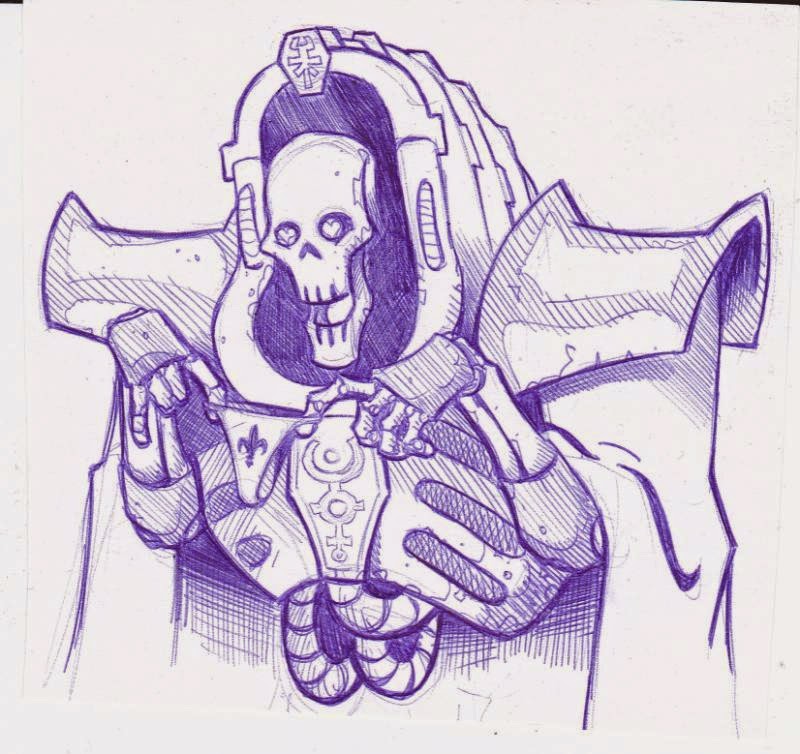 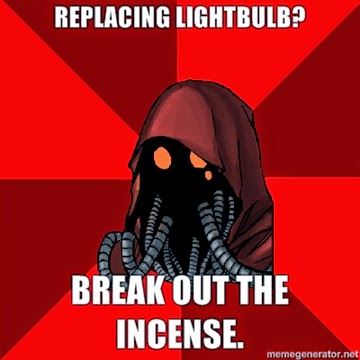 I'll be playing in a partners tournament in November.  It's going to be 1000 points each.  My partner is playing with Orks.  I think he'll be doing a 10 man Biker Nob squad with some other support elements.  I'll be using my Farsight Enclaves army with a mini-Farsight Bomb and some Riptide support.  I'm seriously considering adding in some Necrons for the Canoptek Scarabs and Spiders.  I hate the Warriors, so I need to put together and paint some Immortals before then.

I decided to Tau them up a little.  I know these photos aren't very clear, but I had pretty poor conditions in which to take them.  I used the sniper heads and added a little Tau antenna.  My plan is to paint the large armour segments in the same colour scheme as my Tau to make it look like the Tau have reverse engineered the tech and are controlling the Necrons.  I'm seriously considering a conversion for a Destroyer Lord where a Tau Earth Caste Engineer would be basically riding on his back with wires running from a controller into the back of the Lord's head.

I also primed the Riptide I've been working on.

Oh, and on a final note, I purposefully left the gaps in the Immortals shoulder armour.  My plan is to paint it like the segmented sections of Tau armour.  It'll make them fit into my army more easily.

This is what I'm assembling right now.  I'll post more later.  I just wanted to get a pic up quick while I'm awake.  I was at the Renn Faire all day! 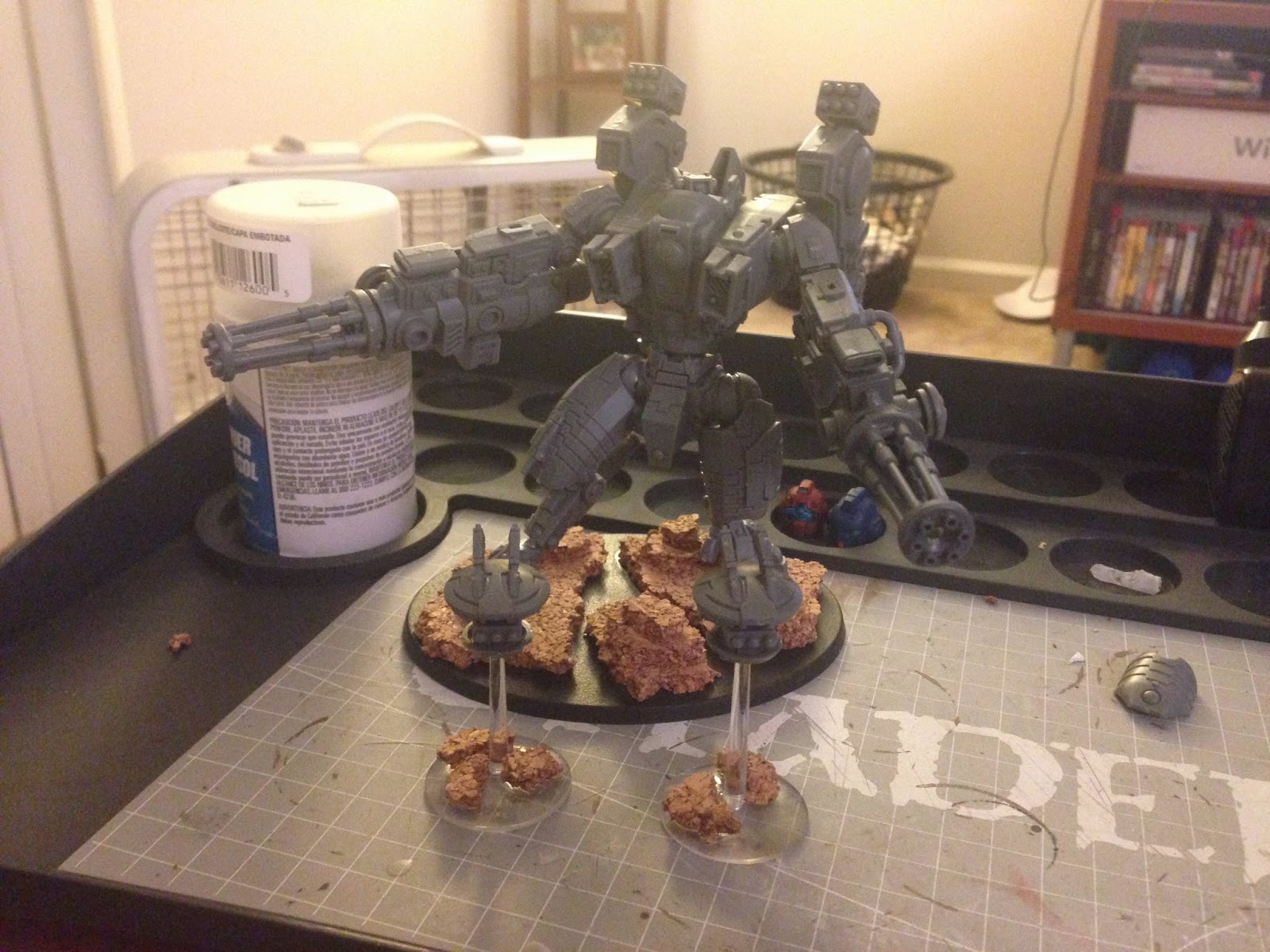 I can start building the table!

I'm hoping to have it fully together this weekend.  I'll need to enlist some help, but it'll be totally worth it.

Hobby ADD and a Rant

I totally have Hobby ADD.

But I don't like the play style of all the different armies.  I'm a Tau player.

When GW announced that they'd be going to a weekly release schedule, I rejoiced.  I thought to myself, "Self, this is awesome.  They'll start releasing random things for different armies.  I won't have to wait another seven years for a new Tau model."

They never REALLY went to a weekly release schedule.  All they did was stick more or less to one army release per month with the actual new products doled out over a 2-5 week period of time.  Sure, that allows for more releases in a year, but it give me no indication that I'll see a new Tau model between now and half a decade from now.

I would even be happy with some more Formations.  Orks and Tyranids both have 15.  Tau have 1.  It's a nice one, but it's points heavy, so if you take it, that's a defining chunk of your army list.

7th Edition introduced a new psychic phase.  Oh, maybe I can at least add something new to my army - some new capabilities.  Nope.  Tau Empire has no psykers.  One of the biggest changes to the edition and I can't participate even a little.  How hard would it have been to add "Psychic Emulation Tech" operated by an Earth Caste Engineer?  Make it a dual kit - psyker emulation and techmarine equivalent.  I mean, these ideas aren't exactly hard to come up with.  I understand that design doesn't happen overnight, but there are only so many armies.  Each one should get something (new model, new rules, new formations/dataslates) at least once every so many months.  Every week, White Dwarf should have a formation for 40k AND Fantasy that isn't for the Flavor of the Week.

What I'm getting at is that GW is extremely inconsistent.  I'm primarily a Tau player.  I want to give them money for more Tau stuff, but there are only so many Crisis suits you can buy.  I'm honestly not expecting to see another plastic Tau kit until after 2020, assuming GW is still around.

I'm REALLY, REALLY hoping whoever they hire for the new CEO decides to make some changes to how things operate.  Start listening to what people want.  Mix up your product releases.  Release fewer things, more often and for different armies.  I'm not an Orks player.  I don't want 5 consecutive release periods of Ork products.