It looks like we know for sure what will be in the Shield of Baal: Deathstorm boxed set.  It's going to be pretty darned similar to the Sanctus Reach: Stormclaw boxed set.  This set will be limited edition, which really just means that you can only get the two special characters here and only for a limited time. 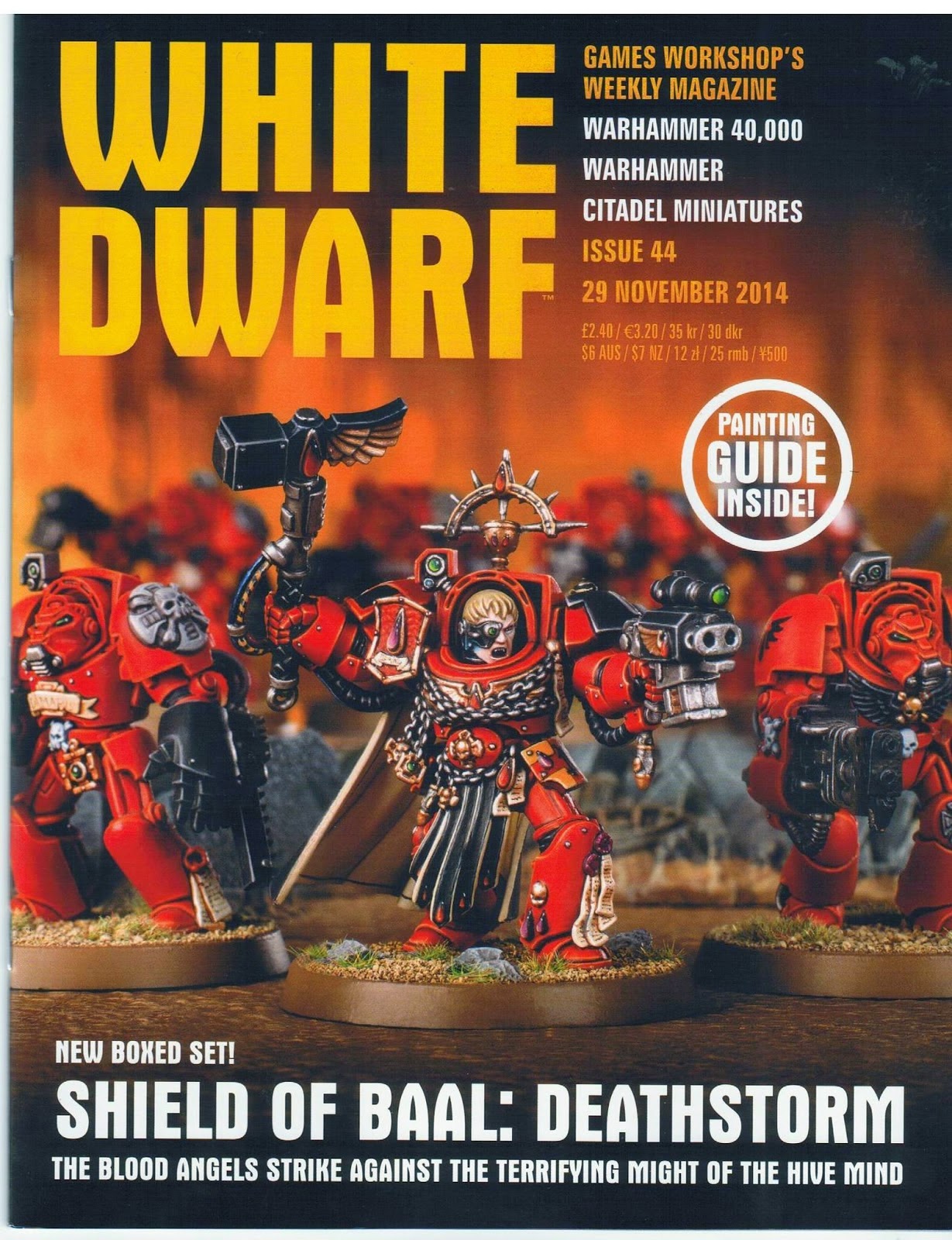 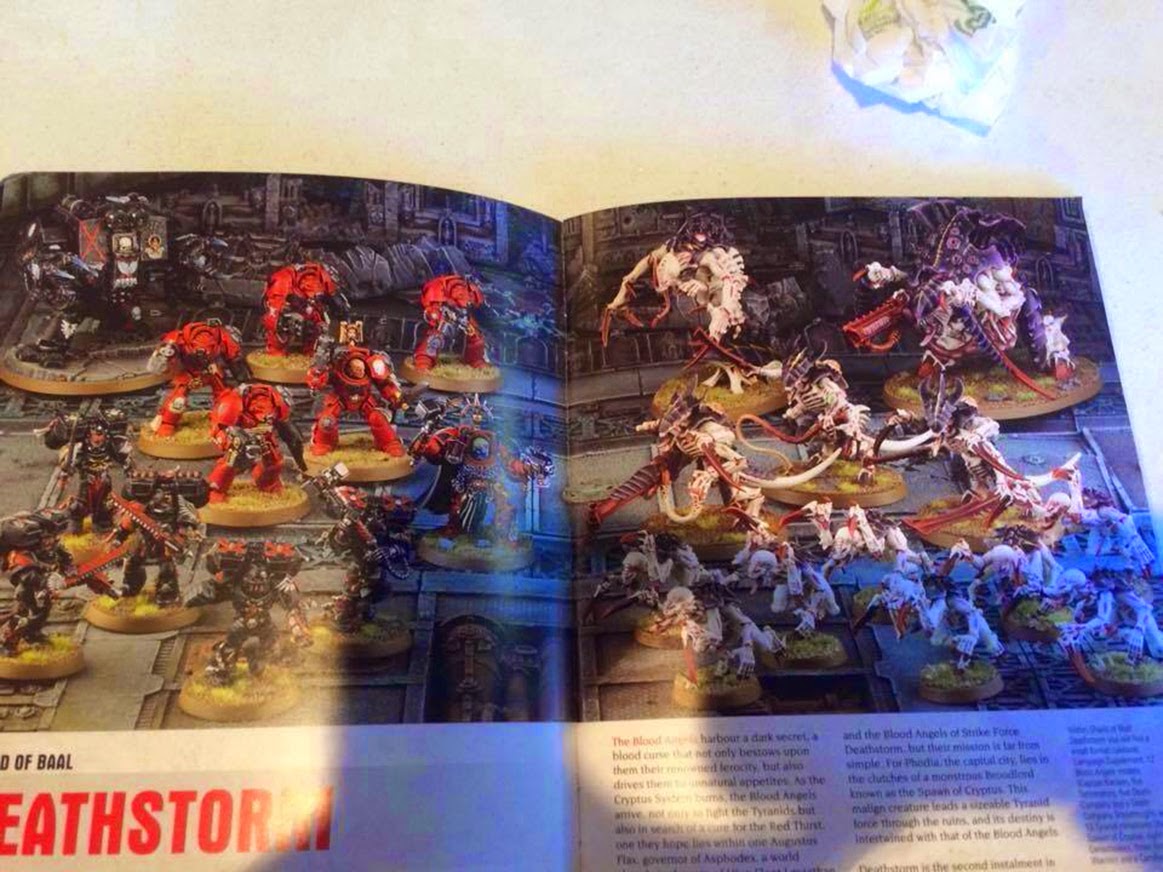 I certainly like the idea of having access to limited release models, but I'm just not sure this is worth it for me.  The Terminators are really showing their age and I think will look pretty old next to the Blood Angels First Captain.  The Death Company Marines and Dread are nice, but not awesome on the battlefield.  The 'Nids...  well, I don't play 'Nids.

I'll most likely just try to pick up the campaign book second hand off eBay.