FFG is making a Fallout game!!!

This is some totally exciting news.  I pretty much like everything that FFG does.  From a gaming standpoint, I feel like they poop gold.  I can't remember the last time I played an FFG game that I didn't like. 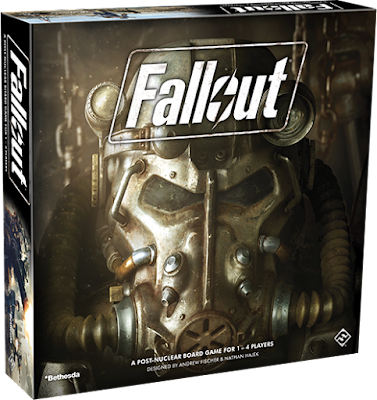 That's right, a Fallout game designed by FFG.  It's listed as a game for 1-4 players, so there is a solo mode.  I feel like solo modes are really important these days.  People buy these complex games and want to be able to play them without always having to coordinate with other people.  Sometimes it's nice to put on Netflix and play something more complicated than solitaire. 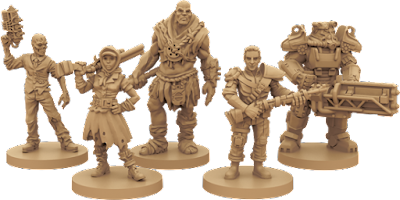 The game comes with five different heroes to choose from and is played on a series of hexagonal tiles.  The scenarios are drawn from Fallout 3 and Fallout 4.  I'm assuming that if this sells well that there will be a Fallout New Vegas expansion at some point. 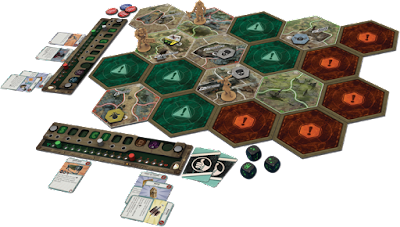 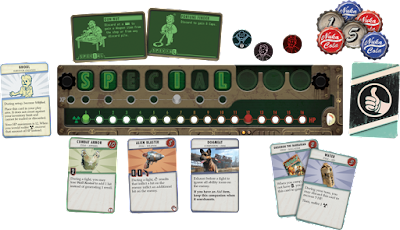 I'm sure we'll get more details in the coming months.  This is supposed to be out sometime in Q4, so I'm assuming a Christmas release or so.