Codex: Necrons and Next Steps 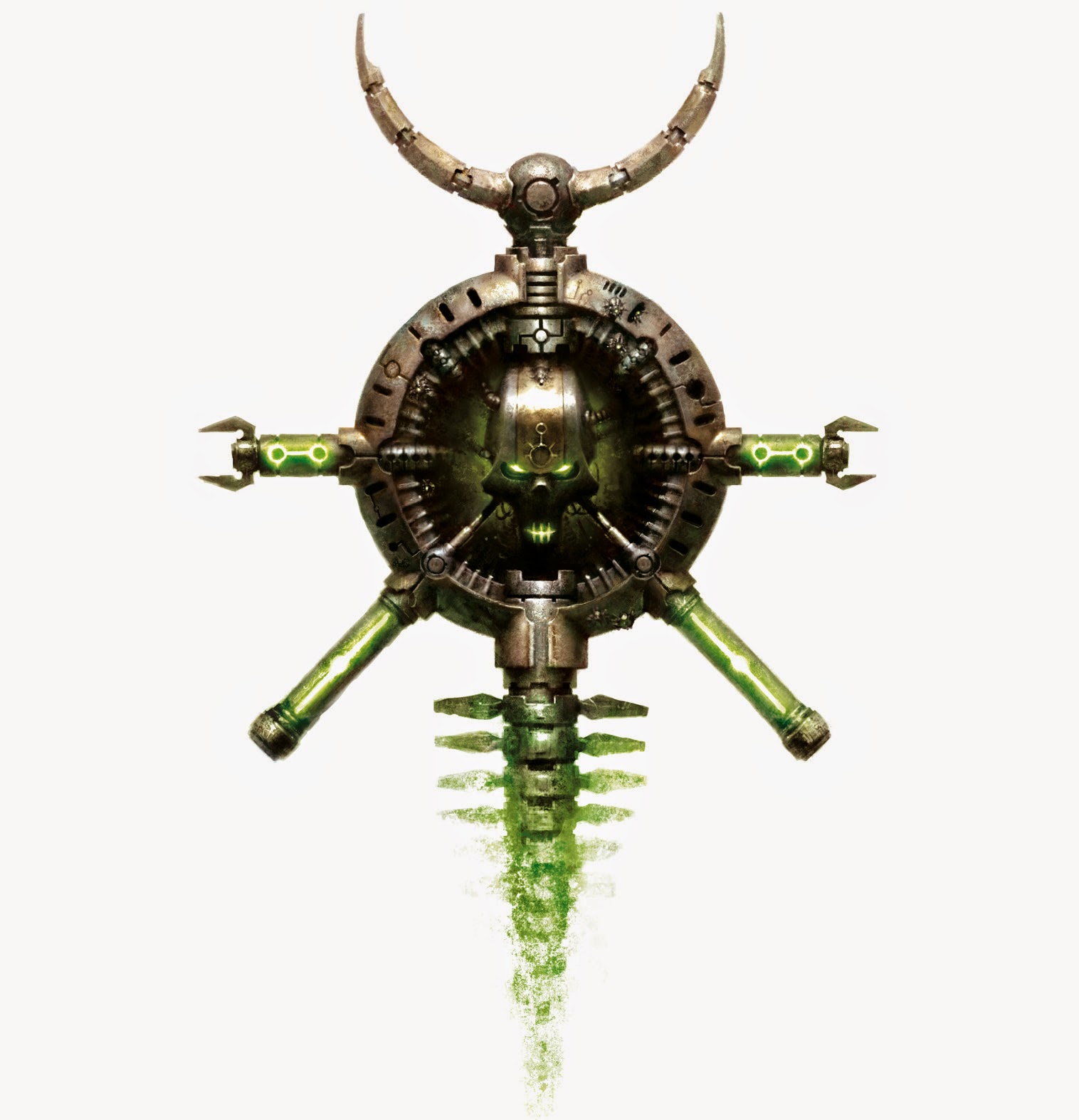 I picked up the Codex, Datacards and new Plastic Overlord over the weekend.  I've been reading through the Codex and am generally happy with what I'm seeing.  There are some changes that I'm really happy with.


There are a couple of real issues with the Codex that will most likely need to be corrected with an FAQ.  One example is Triarch Praetorians can take a Night Scythe as a Dedicated Transport...  but as Jump Infantry, they have no permission to be embarked on said Night Scythe.  The Storm Raven has a specific permission allowing Jump Infantry.  The Night Scythe has no such permission.  There are a couple of other similar issues, but I think most can be solved with common sense and two minutes of talking to your opponent before a game.

The artwork is also amazing.  The Codex is laid out a little differently to other books and has more of a Forgeworld feel to me.  I like it. 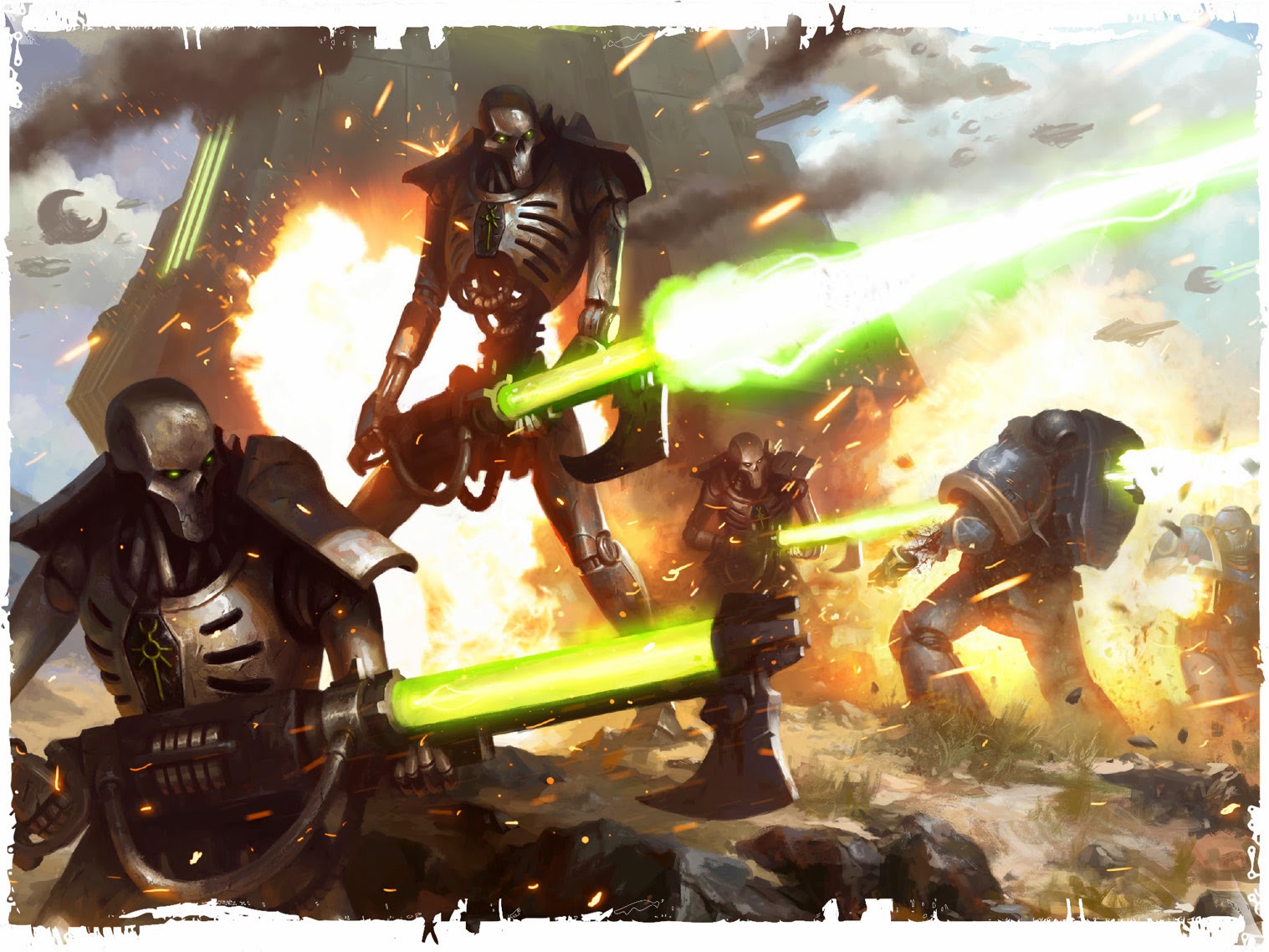 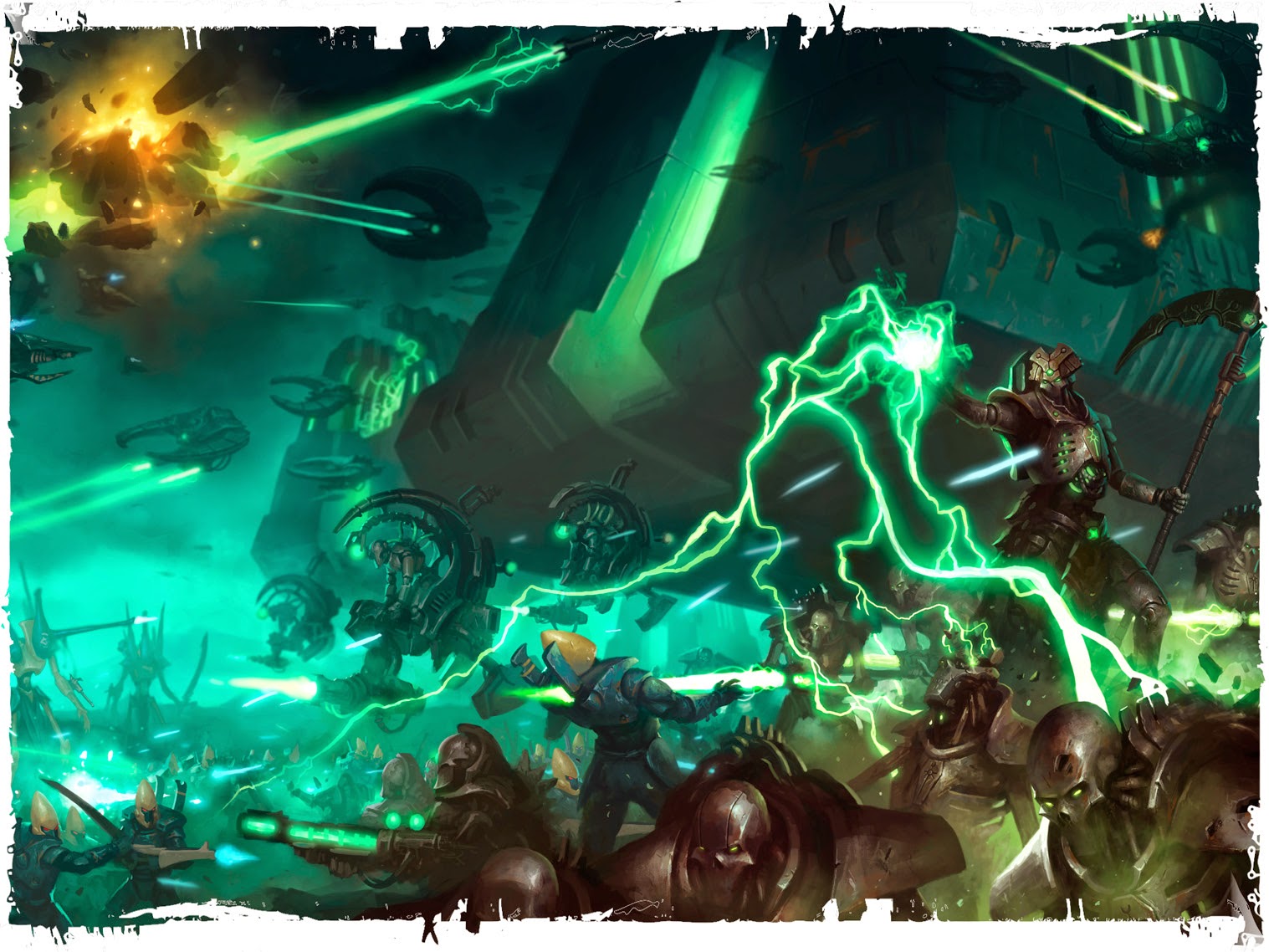 I plan on having one of these fully painted by the end of the week.  Pics to come.  I actually have six Wraiths fully primed and awaiting paint, so I'm ready to get started. 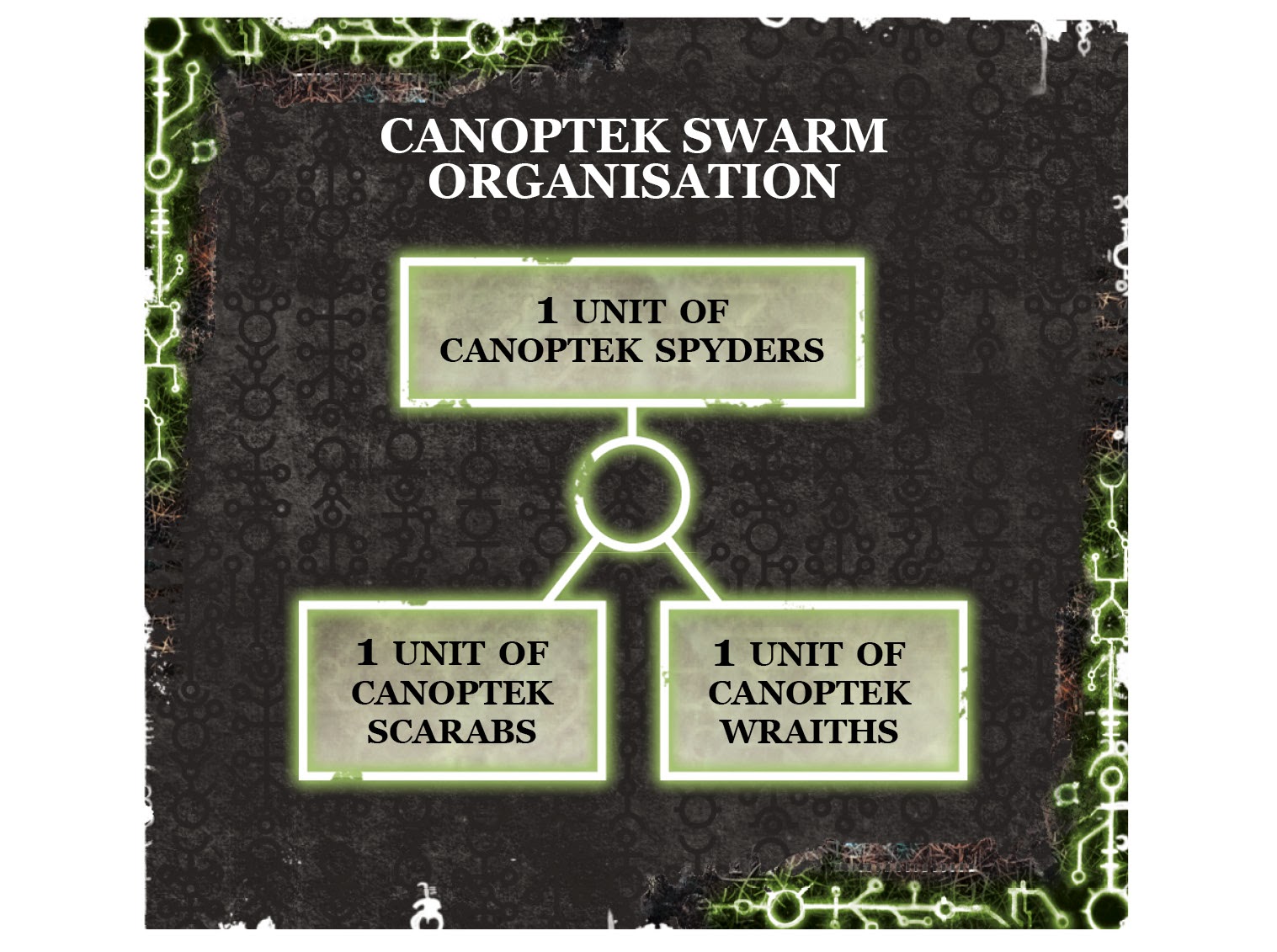 The work done so far... Pardon the bad lighting.  I actually ordered a proper light box and am just waiting on it to arrive.  Expect better photos in the future. 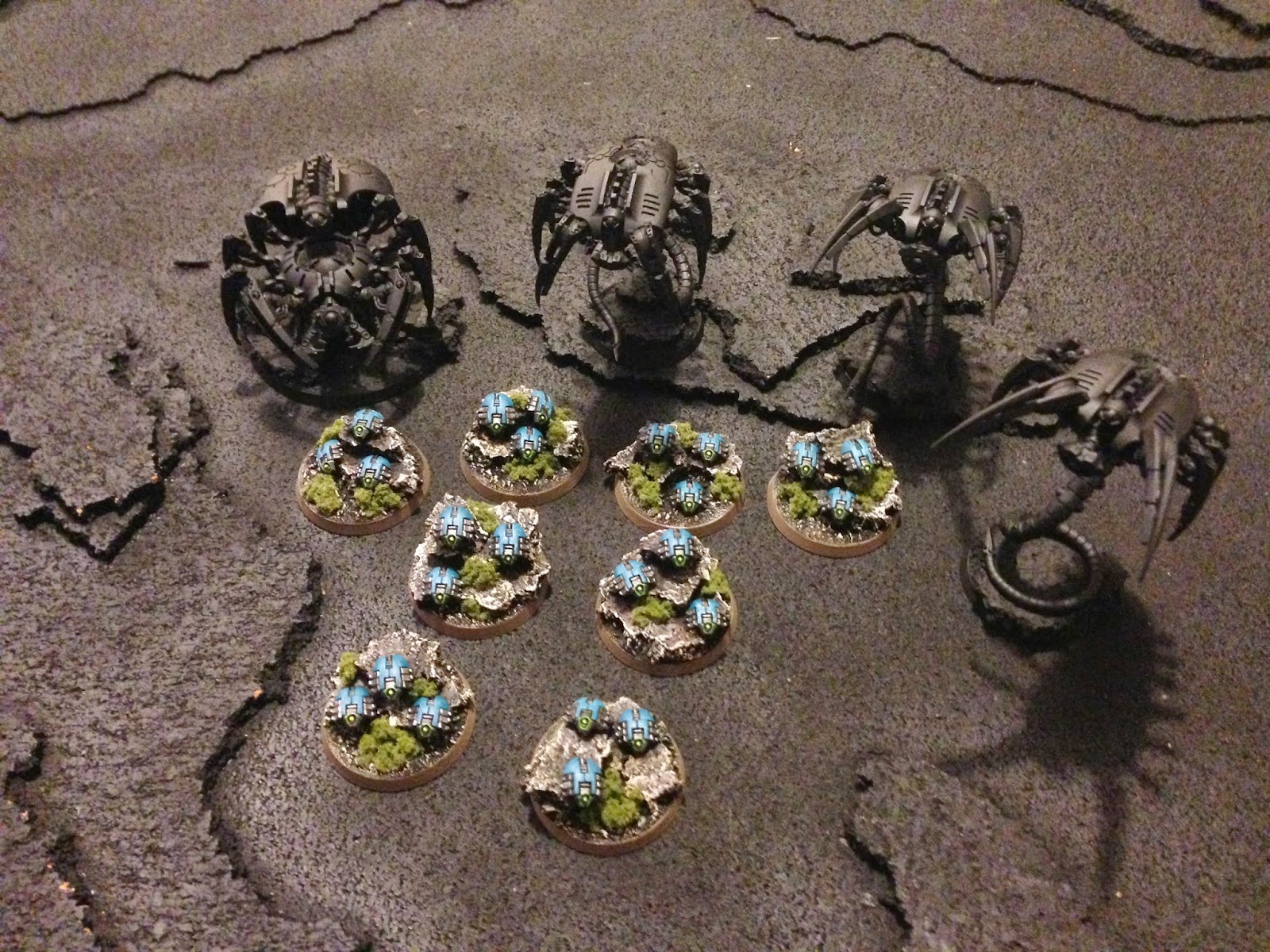 Additionally, I have a new basing tutorial in the works.  I've already done a proof of concept and I'm extremely satisfied with the results.  It's a sort of green slime thing.  More to come.

I REALLY need the weather to improve so I can do some priming.  I have a limited number of things primed and ready for paint.  I really want to work on some other things, but can't get past the priming step.  Anyone have any advice for priming when the weather is nasty and cold out?