Hey guys.  I did literally nothing fun this weekend.  It was a garbage weekend.  It started off with a drunk driver slamming into my parked car and then fleeing the scene.  Nice little hit and run action.  I now don't have a car.  Good times. 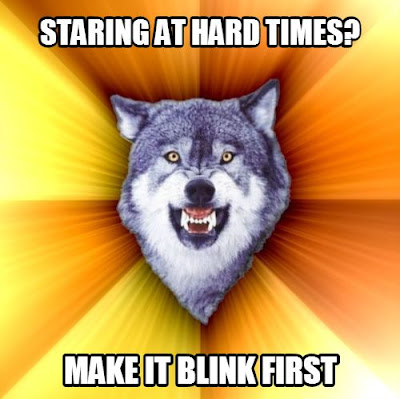 I had all sorts of grand plans and they pretty much all fell through.  Not having access to a car and living in the United States can be pretty rough.  Admittedly, I do live in a place with rudimentary public transit, but it only runs every 60min or so.  Sometimes you have to change buses to get somewhere and you'll get stuck at a stop for 45min waiting for the next bus to come along. 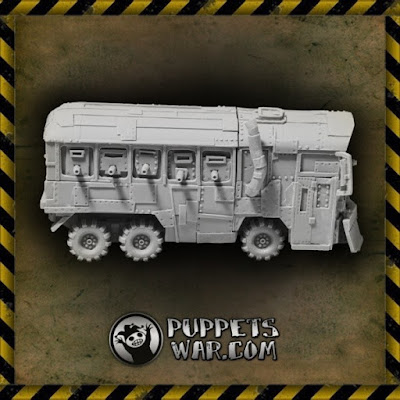 I actually have a bunch of stuff queued up on my painting table right now, but all of my time is going into dealing with insurance, the police, car rental places, etc.  It's so frustrating.