I've been having some real trouble lately getting myself to sit down and right proper posts.  My goal is normally to post something on Mondays, Wednesdays and Fridays.  I'm going to start giving a little thought to scheduling things out and trying to stack things ahead of time so I don't fall behind.  More to come on this over the next few days.

In the meantime, I had a really great game of Age of Sigmar this weekend.  It was a giant cluster of Chaos on the table.  Summoning kind of got out of hand and we eventually had to call it. 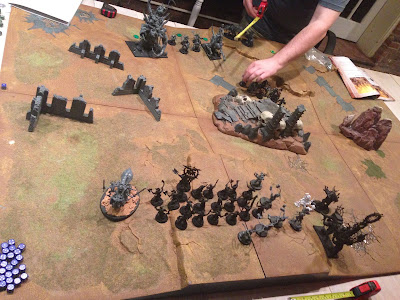 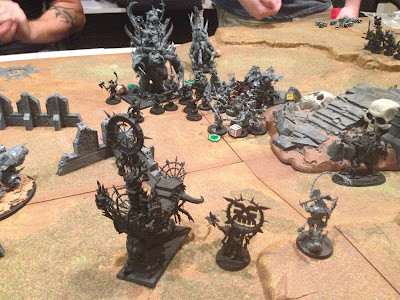 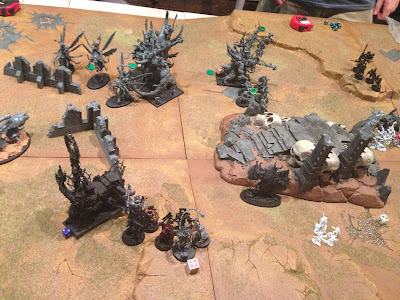 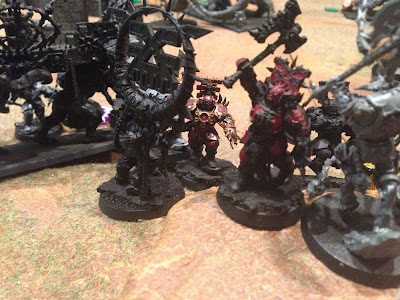 I also assembled the box of Liberators I had bought a couple of weeks ago.  I went with both fancy weapons and more shield guys so I can just buff up what I already have.  The two fancy weapon guys will both be Primes. 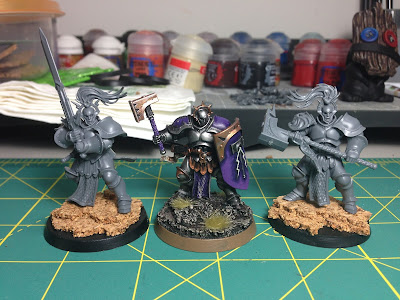 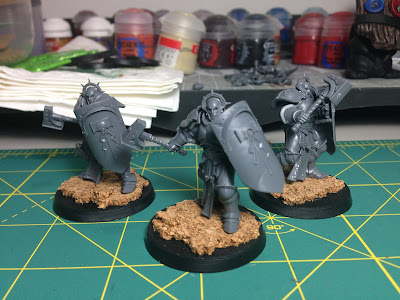