So, I got a bunch of Tyranid stuff assembled and primed.  I've also worked out my intial 500 point list.  It may be awful.  I'm not sure yet as I've never played with or against Tyranids in any meaningful way.  I may rage quit and never get past 500 points.  We'll see. 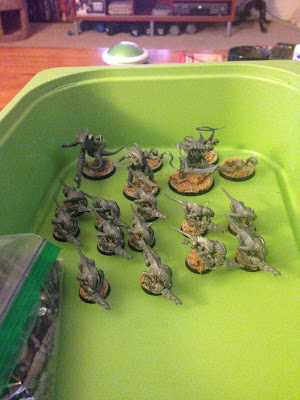 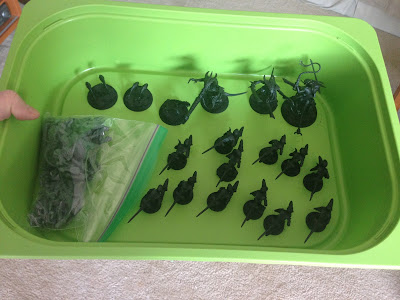