So, evidently the Leadbelcher spray is currently back-ordered for 3rd party gaming stores.  It's on the GW website as currently available.  This is super frustrating.  My local store keeps telling me that it'll show up in a day or two.  I'm not entirely convinced they ordered it.

Net result is that I haven't done any work on my Necrons.  I think I'm just going to head to another store that stocks Army Painter stuff and get their equivalent.   I don't like changing brands mid-army, but since I'm going from brush base coat to spray base coat, I imagine I'll be seeing a slight change anyways.

I did get some more work done on my small Ad Mech Skitarii force.  The plan is to make a 1500 point list with a Skitarii Maniple Detachment and an Allied Detachment of either Space Wolves or Blood Angels.  I'm currently thinking Blood Angels.  I could use a Flesh Tearers Strike Force.  It has a requirement of 1 HQ, 1 Troops and 1 Fast Attack.  Among other things, it has the option for another 5 Fast Attacks and a Lord of War.  This would allow me to take Drop Pods for the Ad Mech units and also add an Ad Mech themed Imperial Knight.

I'm going to try to work up an army list over the next couple of days so I'll know what all I need to build.  For the Troops choice, I'm thinking the named Dreadnought from the Shield of Ball box set... Cassor the Damned.  The HQ will most likely be a standard Techmarine to fit the fluff. 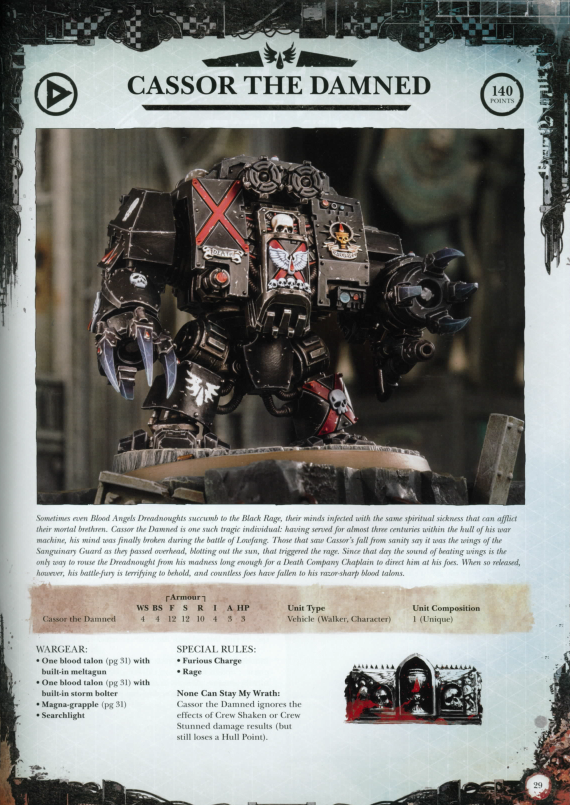 And lastly...  I made some assumbly progress on the main Ad Mech components.  The Onager Dunecrawler is an amazing kit.  I'll take more pictures and put them up on Wednesday.  I'm going to try to make some animated gifs.  The Dunecrawler has some moving parts.  It's pretty cool. 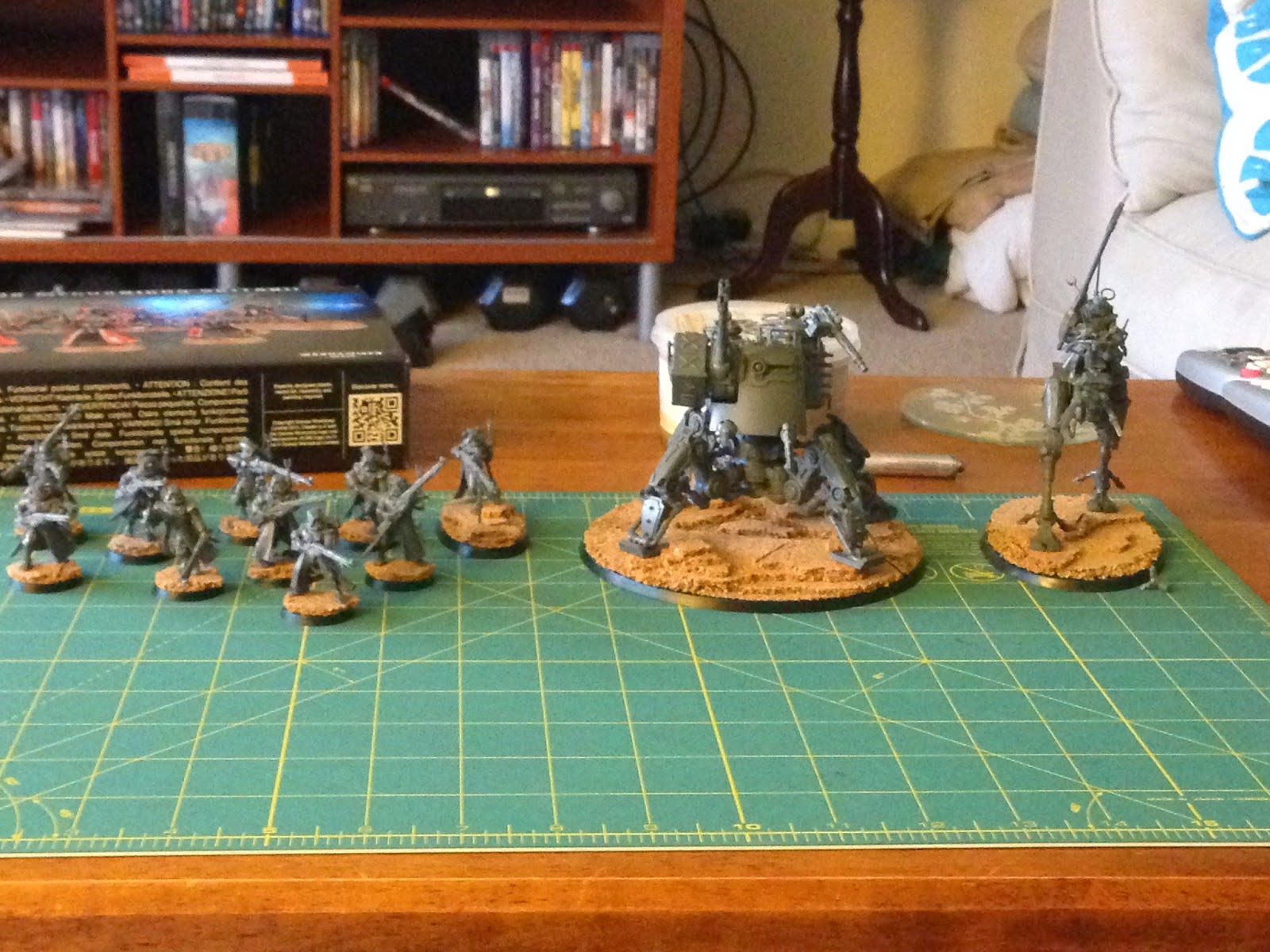