Oh man was I lazy.

The game was pretty fun.  I brought a Tau list with Shadowsun, 4 Crisis Suits, some Broadsides and a couple of Skyrays.  Mix in a ton of Kroot and it's a party.  My opponent played Nurgle Marines.  Tons of FNP, T5 dudes in Power Armour are ridiculously hard to kill.  I ended up winning 5 VP to 4 simply because I killed his Warlord and got 2 VP for doing so.

One cool thing is that I got this for Xmas... 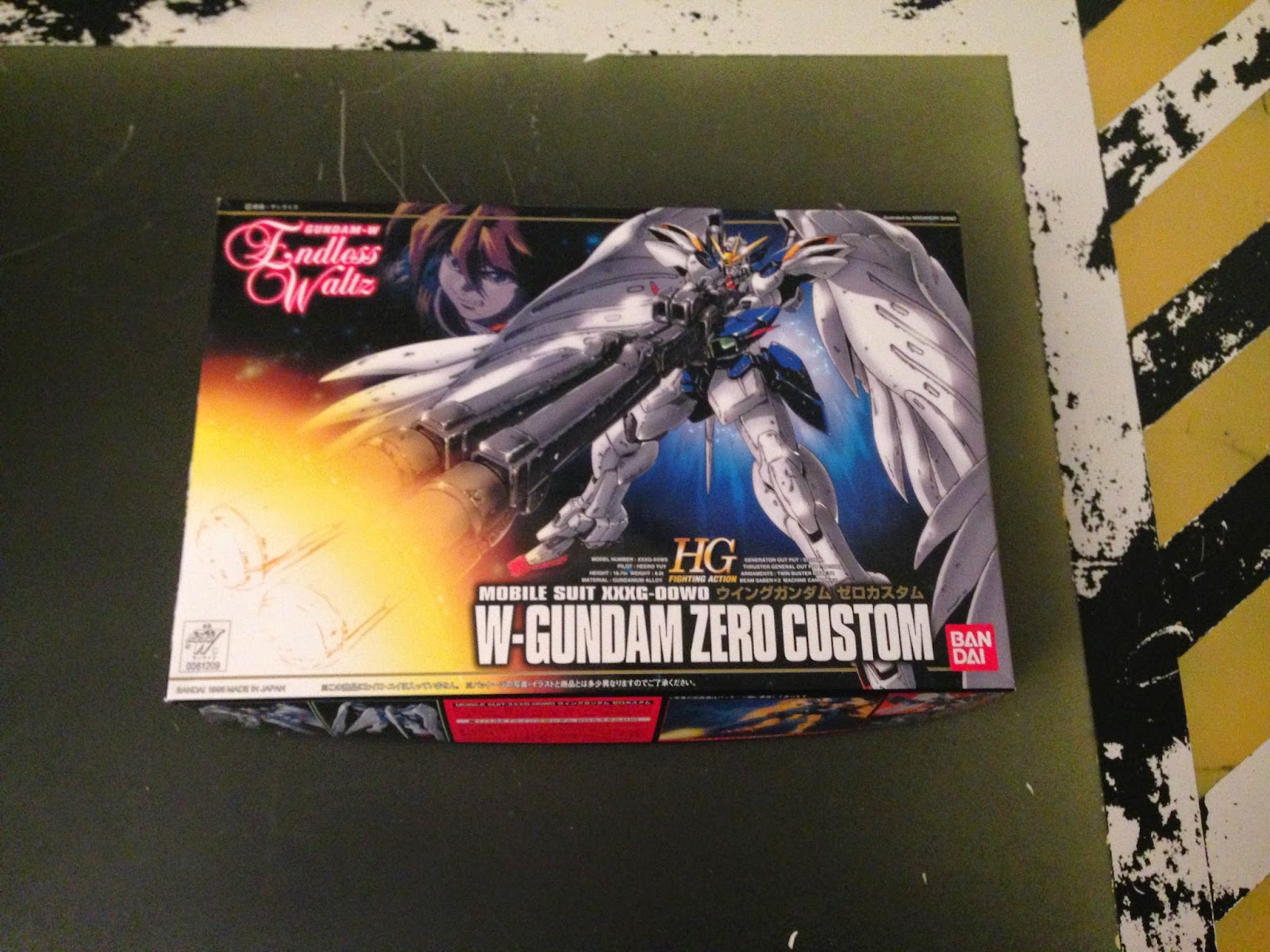 I've never gotten a Gundam model before, so I was pretty interested to see what the models are like.  I know they make fancier (and MUCH more expensive kits).  I'm fairly certain this one is middle of the road.  Here are a couple of shots of the sprues.  I'm absolutely fascinated by the multiple colors in the single sprue.  OMG do I wish GW could figure this out.  Imagine Space Marines with blue armour, red/white helmets and white addon bits.  You'd basically have Ultramarines without having to paint them.  These Gundam models seem to be miles ahead of GW in terms of this sort of tech.  I might have to do a little more research.  For comparison to GW models, this kit was 15 USD and came with roughly the same amount of sprues/plastic as a Space Marine Rhino.  There were also two full sprues of white bits.

Lastly...  it comes with extra hands, so I have two spare sets for Tau Battlesuit conversions!