I am so ready for this game to properly release.  I think the official release date is Thursday, but I'm not going to be able to make it to the store to pick anything up until Friday evening.  As I've mentioned, I was fortunate enough to be able to participate in a store's pre-release event.  I was able to pick up one of each starter and 11 boosters.  I definitely need a second of each starter and more boosters to have more options, but I was able to put together a pretty decent deck with what I have. 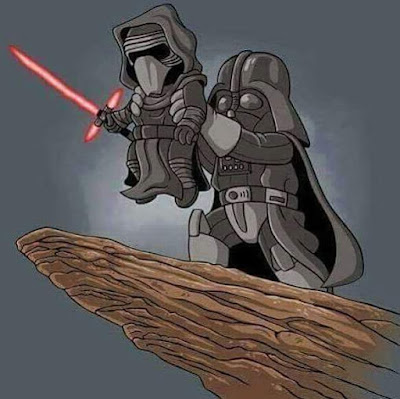 
Battlefield
Upgrade (8 cards, 8 dice)
Support (2 cards, 0 dice)
Event (20 cards)
As you can see, I have lots of single instances of cards in this deck.  The general wisdom seems to be that you want your characters, your battlefield, 10-14 cards that add dice, 10 or so cards that affect dice and the remainder as cards that grant synergy to your deck.  My deck only has 8 cards that grant dice, which is on the low side.  I also have too many dice impacting cards.  Overall, it's oddly effective.  I've only played 6 games, but I've won 5 of them.  I realize that this is in a non optimized environment where few people have many cards, but it's encouraging.

I'm so excited to play more games.  This is such a great game.