I'm going to be playing some X-Wing tonight.  I haven't completely decided what list I'm going to play, but I really want to try out the TIE Phantom.  It's a pretty cool looking ship and I'm intrigued by the cloak/decloak mechanism.

My plan is to use "Echo".  When he decloaks, he uses the '2' bank template instead of the straight template.  This gives him a wider variety of potential locations to start his maneuver from after a decloak. 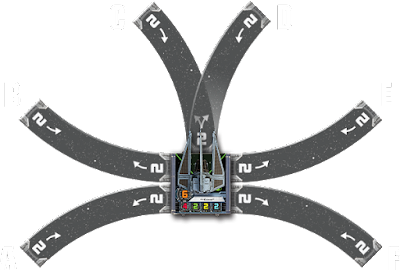 FFG's site has a couple of potential builds.  They describe one as a defensive build and the other as more of an aggressive build.  I'm considering taking the more aggressive build and adding a large ship to give my opponent something to shoot at.  Echo would come in for the kill with a 5 dice attack.

I'm torn on what to add.  I'd love for Boba Fett to get in on the action since it's such a cool looking ship, but I think it's just not very good.  I'm going to give it some more thought.  I'll post my thoughts about how things go later.