I know I posted yesterday about playing a Necron Kill Team, but I think I'm going to start a background project building out a Tau Empire Kill Team also.  Why, you ask?  Because of this guy... 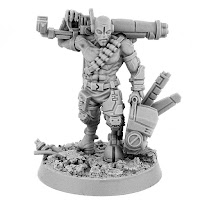 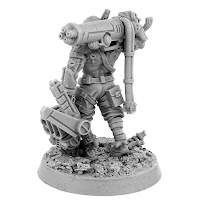 Seriously...  this is the most tough looking Tau dude I've ever seen.  His name is probably Shas'vre Ba'dass or something similar.  They label him as "Squad Leader Ghost".  He's obviously supposed to be a Stealth Shas'vre.  It's a $20 model, which seems totally reasonable for something with this level of detail to act as the Leader for a kill team.

There were a couple of other pretty solid options on the site...  which I'm going to link to before I forget.  They have a regular website AND an eBay store...  the latter being how I've bought from them in the past.  eBay just makes everything easier.

This one looks to be a Tau Empire themed Culexus Assassin.  I've thought about running a Culexus in the past, but wanted to stick to the Tau theme.  This will work amazingly well. 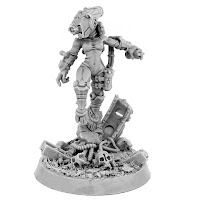 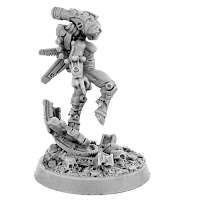 They also have some bikes that would work well as Eldar bike stand-ins. 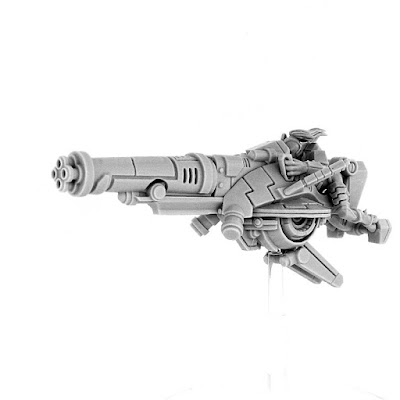 I'll probably put an order in once I decide on a Kill Teams list.  The site has a ton of other really cool looking models from a variety of factions.  They have some pretty amazing looking Adepta Sororitas and Adeptus Mechanicus models that I'd love to own.