I've been wanting to get into X-Wing for a while now.  I've actually purchased a starter set and a handful of ships.  A friend of mine bought me another couple of ships for my birthday.

I have yet to play a game.

Let it be known here and now that I intend to play a game of Star Wars X-Wing within the next 10 days. I'm pretty sure any number of people will be willing to teach me how to play.

The fact that wave 9 was just announced is what piqued my interest.  The ships look damned cool.  I might end up wanting to do a Scum list.  I like the little fighter.  Cool that it gets no shields, but more firepower if it gets in close.  Kamikaze pilots! 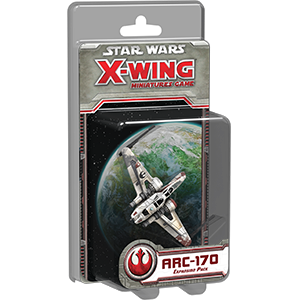 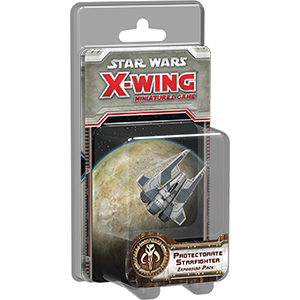 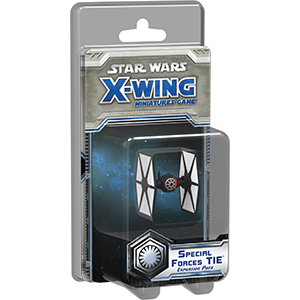 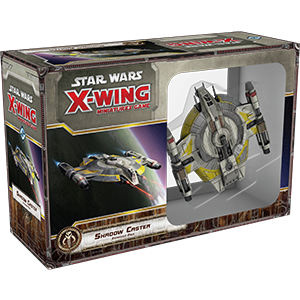