OMG...  I am the least patient person on the planet.  I've been waiting for several Kickstarter games that are now late for months and months now.  One of the ones I'm most excited about is Masmorra. 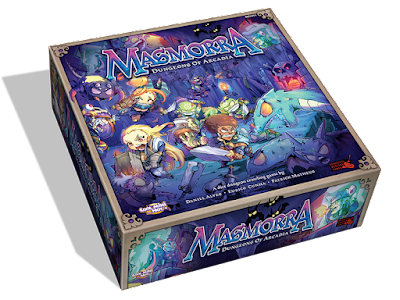 For those of you who don't know, Masmorra uses super deformed minis and takes place in a randomly created dungeons.  The dungeons is made of mostly small, but some larger rooms.  Every time you open a door, you flip over a random tile and put it down.  The monsters are also randomly generated by rolling a die with the monsters' stats on the different die facings. 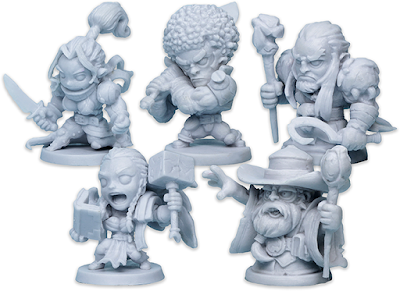 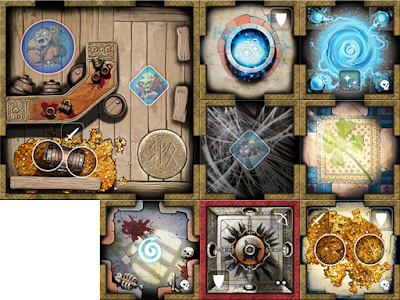 I'm super impatient because the shipping container with my stuff has been in Savannah, GA for several days now.  That's where the distribution warehouse is.  Everyday, I log into Kickstarter and check to see if there is an update.  Nope.  Ugh.  They need to offload that container ship and send me my stuff ASAP.  Sigh.