I've been working a little here and there on some of the models I got from the Showcase Comics game swap.  Over the last week or two, I've assembled, based and primed... 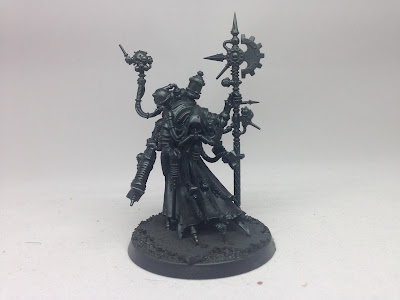 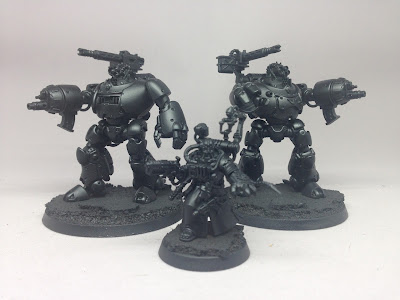 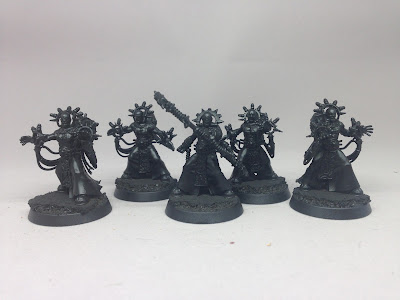 My plan is to try to get some of these in fighting shape...  i.e. painted to a table standard... by this weekend.  I know I won't be able to paint all of them, but I should be able to get about half done.  The people I've been playing with mostly have painted armies and are always making progress, so it's a solid motivator.