I've made pretty good progress on assembling my 30k army.  As I said, I'm going with the Iron Warriors.

I know assembly isn't super exciting stuff, but I just don't seem the have the same amount of time I used to.  Putting together 15 Tactical Marines feels like the most time consuming task in the world.  I honestly feel like the painting is going to go much quicker.

This is the army list for what I have assembled so far.  For those of you who don't know, Erasmus Golg is an Iron Warriors named character who happens to be equipped exactly like the plastic Terminator dude from Betrayal at Calth.  I'll be using the Iron Warriors Rite of War "The Hammer of Olympia". 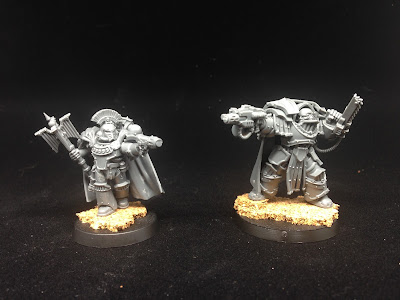 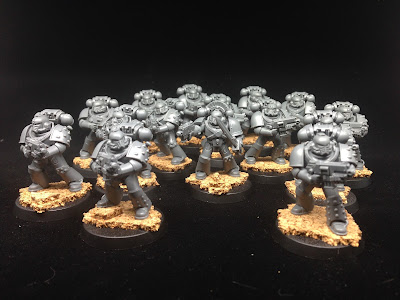 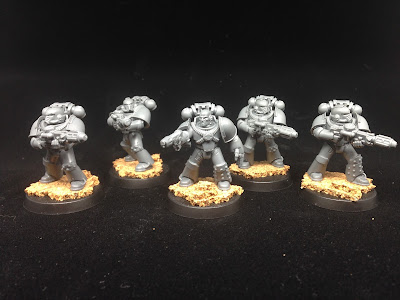 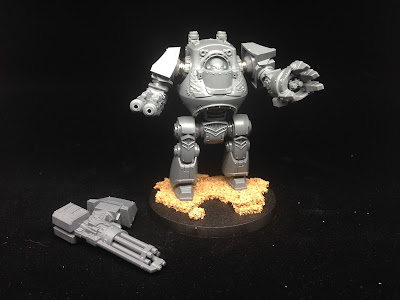 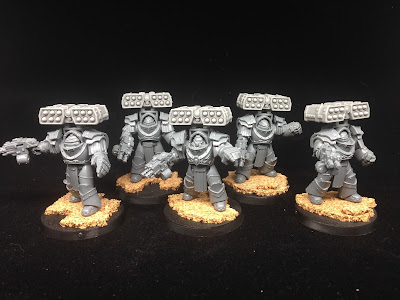 I still have 20 basic Marine bodies remaining to assemble.  I'll probably be doing a 5 man Iron Havoc Support Squad, which is an Iron Warriors exclusive heavy weapons team.  I'll also be doing a 10 man Legion Tactical Squad with the last 5 dudes up in the air.  I'll probably make at least two Apothecaries...  one for each Legion Tactical Squad.  I might do a couple of Techmarines too.  It seems like doing Iron Warriors without Techmarines is crazy.

After that, I'll have to plan out my purchases.  I really like the idea of a Legion Medusa or Basilisk, but I don't like the Forgeworld price tag.  Oh well.  Nothing in life is free.